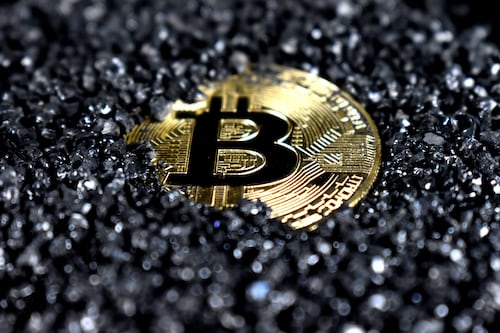 The International Monetary Fund, abbreviated IMF, is a United Nations organization that regulates and orders the world's financial market. The IMF is headquartered in Washington D.C., the capital of the United States of America. The main task of the International Monetary Fund is to grant loans to countries that do not have their own or sufficient currency reserves. In this respect, the activity of the IMF is very important and also plays a greater role for you as a trader, even if you only notice little of it in the end. International monetary policy is also part of the IMF's responsibilities, as well as the stabilization of international financial markets.

If a state gets into financial difficulties - as happened to Greece some time ago, for example - the International Monetary Fund also intervenes at this point and tries to find solutions. In addition, the IMF is also supposed to keep currency exchange rates stable and ensure that economic policy in the world can consistently be slightly positive. Just as important as the IMF in this regard is the World Bank, which has existed since 1944. In the following, you will learn how the IMF carries out its tasks and what problems it may encounter. In short, you will get an overview of the work and importance of the International Monetary Fund.

A state in financial distress can ask for assistance from the International Monetary Fund and hope for help. This is usually done through the distribution of loans, which are granted on a short-term basis. Greece and Ireland, for example, took advantage of this option in 2010. However, fixed conditions apply, which the IMF communicates to the respective countries. These may include cutting government budget spending and reducing inflation. The countries must also expand exports and make the banking system in the country more liberal so that new capital can be generated.

The International Monetary Fund also supports emerging markets and developing countries, for example in Africa. In this way, growth and prosperity are to be achieved there as well. This is realized and advanced through direct funds. However, there are usually conditions for this as well - but these relate more to less corruption and the development of democracy in the respective countries. The funds must also be provided by the participating countries, including Germany, France and Spain. Thus, the International Monetary Fund offers give and take for all participants. Everyone can profit from the IMF, but must also do something for it according to their possibilities.

The goals of the International Monetary Fund at a glance

The goals set by the International Monetary Fund are many and varied. Among other things, they include promoting and supporting international cooperation in monetary policy. But also the promotion and expansion of world trade which you can check with Exness mt4 is one of the tasks of the IMF. In this way, of course, the world markets are also to be stabilized, and with the help of short-term loans, "strapped" countries are helped to make up for financial deficits. However, the International Monetary Fund also monitors international monetary policy and ensures that all participants adhere to the rules.

Furthermore, the IMF also ensures that international monetary transactions do not come to a standstill and can be carried out reliably. This also refers to government restrictions on foreign exchange trading around the world. The technical support of the member states is also one of the tasks and last but not least the participation in the financial stability, which has been decided in the monetary union, has to be mentioned. Thus, it can be seen that the IMF has many tasks and just as many goals to achieve. For this to be the case, the IMF depends on the cooperation of the individual countries. The rule here is that each country should take on tasks that it can bear financially.